The End Of The Battle Nowhere Near In Sight: Apple Vs. Epic

Apple and Epic are currently locked in a very popular battle. The entire war is over the hugely famous game Fortnite and its payment methods. Now, we have learned that the battle is making its way towards a trial. This is bad news for the digital community and economy. A lot of things are up in the air and the result of the trial will tell how the rest of the companies that have apps on the Apple App Store will behave. This will spell trouble either for Epic or for Apple and neither party will leave the courthouse unscathed.

The issue that started the long, legal battle was that Fortnite wanted to get a court order that would force Apple to allow Fortnite back on the iOS App Store. Apple had blocked the game in August because Epic was trying to evade Apple’s payment system by launching its own payment system. Anyone who has had anything to do with iOS development knows that it is against the rules. In the contracts, it clearly states that if you want your app in the Apple App Store, you have to follow Apple’s payment methods.

Apple has stated that if the hugely famous game Fortnite starts following the rules again and drop the update that allows it to circumvent the Apple payment methods, it will allow Fortnite back into the store.

Last week the case went in front of Judge Yvonne Gonzalez Rogers of the United States District Court for California, she said that the decision cannot be made on the spot and that Apple and Epic will have to move towards a full trial. The full trial will happen in July 2021 as Judge Yvonne is too busy before that time. 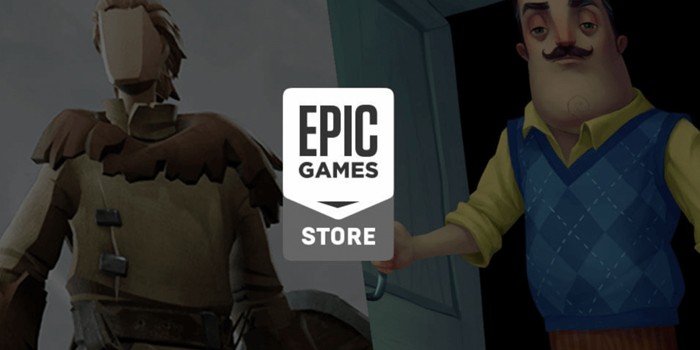 Epic was the first one to throw the punch by enabling its own payment method that would override Apple’s payment methods. They later conceded that their update violated the Apple App Store contract, but they went ahead with it anyway.

Apple replied to this by stating that the policies that Apple has, that even Android developers know about, were meant to protect their customers’ private information.

Epic countered that argument by saying that Fortnite has been on the Apple App Store for many years and they have never put any customers’ data at risk.

Judge Yvonne Gonzalez Rogers was not at all impressed with Epic’s retorts and said that their actions amount to dishonesty and that they have also introduced a security threat that can damage the customers’ data and Apple’s reputation. She said that even though there are people who would consider the company as a bunch of heroes, the fact of the matter is that they lied and were not forthcoming and that makes them dishonest.

Epic had no choice but to concede to these facts, but they came back with the assertion that Apple’s policies were anti-competitive for app developers everywhere.

They further stated that Apple’s policies are only meant to consolidate Apple’s power over the store and that not only limits the competition but also offers a very limited and inferior selection of apps to the end-users.

Their last resort at attacking Apple was that the 30 percent commission Apple charged for in-app purchases. The judge did not look favorably upon all the allegations Epic was throwing at Apple.

Guess we all will have to wait till 2021 to find out how this battle ends.